Suppose Jerry, the CEO of a successful 100-employee manufacturing firm, woke up one morning to a gut-wrenching realization. If something didn’t change soon, his company, which seemed to be charging ahead at 120 miles per hour, would hit the equivalent of a solid concrete wall in about 90 days.

Jerry finally admitted that things were not right at his company:

Why did it happen?

Jerry had always run things conservatively through a sustained period of slow but steady growth ever since he started the company:

But if the staffing decision was justified, why were things falling apart before his eyes? Jerry wondered if he was operating his business at odds with certain universal rules for success and, thus, was doomed to failure. He was correct on both counts.

Companies are complex, and like complex adaptive organisms in nature, they are, in fact, subject to seemingly hidden order and principles. The problems that Jerry faced are difficult and rarely corrected with simple solutions.

Organizational research based on an analysis of more than 650 firms offers some insight into how companies with 10-500+ employees proceed through seven distinct stages of growth, which can determine organizational success or failure. Please refer to the graphic below. 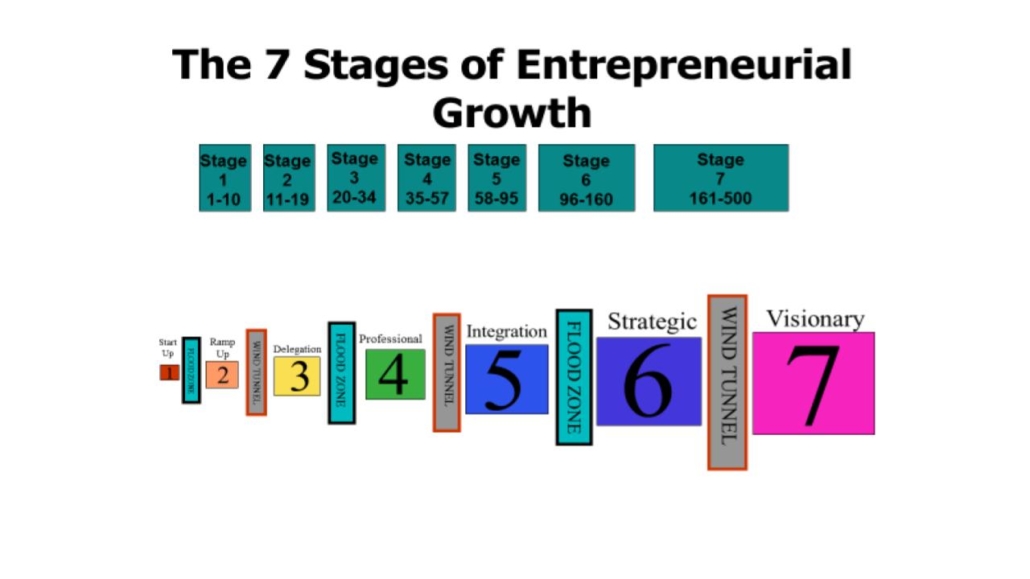 What Jerry didn’t realize was that during 18 months period, his company moved from Stage Four (“Professional” – 35-57 employees) directly to Stage Six (“Strategic” – 96-160 employees).

Unfortunately, he was making a classic business owner mistake. He assumed that doing more of the same and following the rules and tactics that made him a success through Stage Four would suffice as his company rapidly expanded.

As you grow your company, recognize the appropriate rules at each stage of growth and operate with intention so that you can:

Creating a sustainable, thriving company requires vision to identify stages of growth along with intentionality to adjust to the next stage and navigate appropriately. 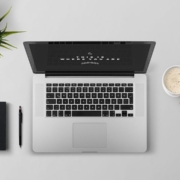 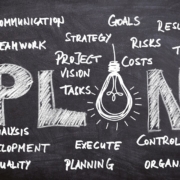 Close the Gap Between Strategy and Execution 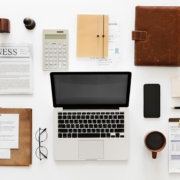 Include Everyone in an Annual Planning Session 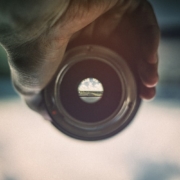 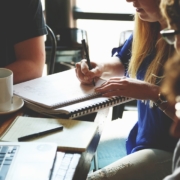 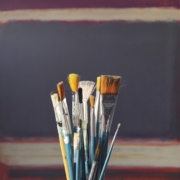 Leadership Style And How It Affects Your Business 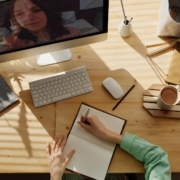 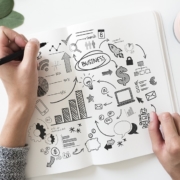